I Am a Spark 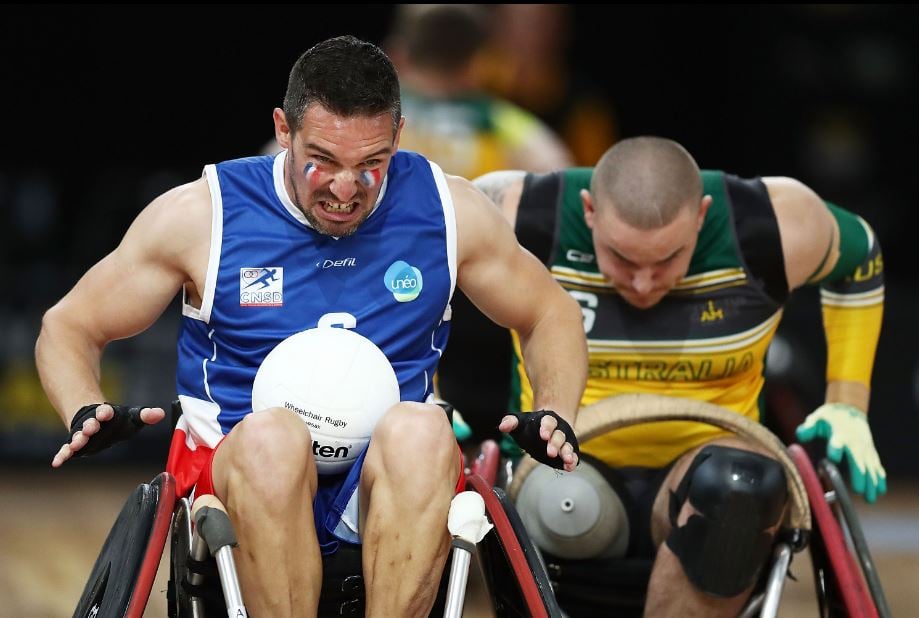 It all started with a story.

A story about servicemen and women who faced the horrors of combat and returned home with life-changing injuries; however, no one wants to be defined by their injuries. They wanted to move on with their lives. So, in 2013, on a trip to the Warrior Games in the USA, The Duke of Sussex saw first-hand how the power of sports can help physically, psychologically, and socially those suffering from injuries and illness.

And that’s where the Invictus Games were born. Inspired, the Duke named the games “Invictus” because it means “unconquered,” which he felt perfectly embodied the fighting spirit of wounded, injured, and sick service personnel. It personified what these people can achieve after an injury. The Games harness the power of sports to inspire recovery, support rehabilitation, and generate a wider understanding and respect for those who serve their country.

This is about more than a sport; it’s about capturing hearts, challenging minds, and changing lives.

I am an Idea

And this is where my story begins. I started as nothing more than a vague notion. A pondering that would eventually bleep into existence and then later forgotten.

But then a spark! I was brought up in a discussion. Tossed around. Molded. Considered. I was written down because a few liked me.

Time passed and more people started liking me. I was discussed some more and another person was brought in. This person was thrilled about me and threw in some suggestions. I absorbed everything.

That person wanted to bring in some professionals from a company called Bruce Fox. People who knew how to breathe life into me.

I am a Concept

In a flash, I became a real concept. An idea that others supported. I feel a surge of trilling hope.

So many people. Questions. Conversations. I’m spreading and more are getting excited. The story of Invictus is inspiring!

The artists and Relationship Managers are feverishly taking notes and asking questions. They want to learn about me and about the story of the Invictus Games. They say I should represent the strength and spirit of those people. They say I should embody this inspiring story.

That’s what I will be – a symbol. A symbol of hope, strength, and competition. I will be the goal that so many work for. I will reflect all of that.

But how? How can I be so much to so many? I’m but a simple idea.

I am a Design

With that, I am on the drawing board. Being sketched. Designed. Being shaped and considered. So many versions of me being discussed and put on paper.

They then show versions of me that fit the needs and wants of the Invictus Games. I’m loved! I will become real! After some further discussions, a design of me was chosen. And with that, I become more than just an idea – I become more real. I am a Design!