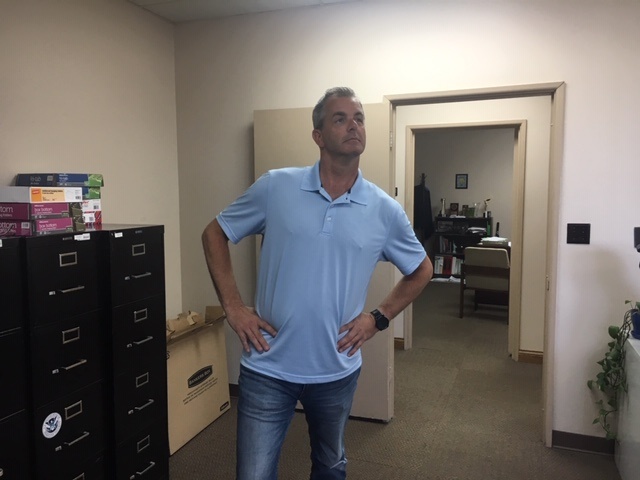 Never mind the goofy pseudo-modeling pose. The shirt is your basic garden-variety light blue polo shirt. A dad uniform staple. It might be like the forty-seven-eleventh one I’ve owned that looks pretty much like this one. But this particular shirt is quite special to me for a reason no shirt has ever been. I wanted to give it a try for what I think is an interesting reason. You might find it interesting too… 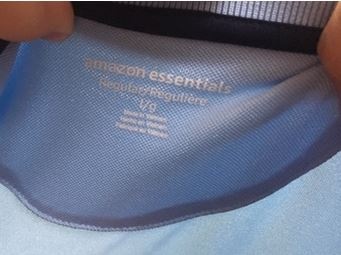 It’s Amazon’s private-label brand “Amazon Essentials.” It’s a decent enough shirt. Seems to be well-made. Fits fine, washes like it should, comfortable. It has a neck hole, a torso hole and two arm holes. It won’t dazzle on a fashion show runway, but it won’t ruffle any feathers or offend anyone either. It’s an easy target for a lazy “gotta choose my shirt” morning before I head to the office.

And it was 15 bucks. Delivered via Prime. Well within 24 hours after the order was placed. Which took 30 seconds, but only because I was momentarily distracted.

The quality, price, service, delivery performance, order interface, etc. was all very Amazonian. (Amazonesque?...Amazonish? Whatever.) The alternative of going to an actual store—even if I knew exactly where to go—was a losing proposition by the time I even grabbed my keys to drive myself there.

How Long Will It Take?

The interesting part to me, though, wasn’t the 100% satisfaction I experienced. We’ve all come to expect that! It’s the question that pops into my head: How long will it take for them to do this…

While it’s true Amazon is doing this already to some extent, I’m talking about totally in-house imprinting on private label blank goods, fulfilled Prime style. As a promotional products distributor, can you honestly compete with that?

Granted, it will cost them a shirtload of cash to capitalize their operation to include the imprinting of apparel. I know I’m leaving out lots of operating costs and fixed and variable overhead as I’m doing this, but let’s have some fun with some numbers!

There will be other players emerging also. Walmart’s revenue is 2.8 times that of Amazon’s, for instance. Just sayin’.

It’s really not a matter of if, it’s a matter of when—and how quickly it will go down. Where will you be when that happens? Somewhere safe, I hope, or you’re gonna get your shirt handed to you.

Dave Miller is VP of Sales & Marketing at Bruce Fox, Inc. and has been a blogonaut for a couple of years. He has been with Bruce Fox since 1990, four years before a certain online bookseller was founded.