2 Skills Every Promotional Product Professional Needs to be More Successful 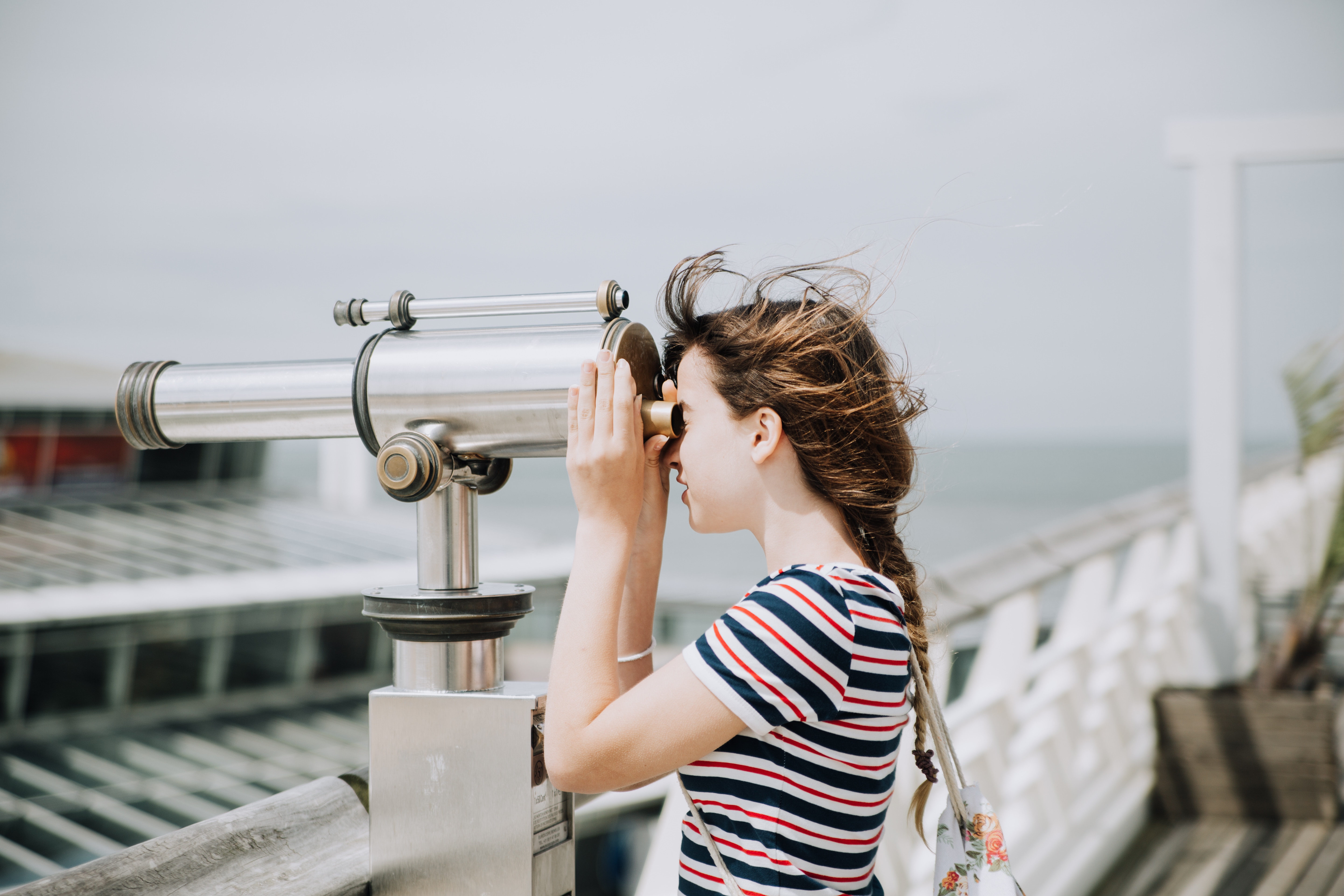 Photo by Nine Köpfer on Unsplash

Being a promotional products distributor usually means wearing lots of different hats. Therefore, a lot of skills are required of promotional product professionals in order to have a successful business and bank account. Among some of the more obvious ones: perseverance, resourcefulness, and a lot of patience.

If you’ve somehow managed to never fall victim to bad design (I don’t believe you) then it’s at least certain you’ve seen it. The example that always comes immediately to mind is an eye sore of a building in nearby Louisville (picture above) called the Kaden Building. Is is perhaps, the ugliest building I’ve ever seen and I involuntarily curl my lip in disgust every time I pass it. Who designed this building? None other than Frank Lloyd Wright.

For anyone that doesn’t know who Frank Lloyd Wright is, it’s worth taking a second to pull him up on Wikipedia. He’s a famous American architect who designed over 1,000 structures including his most famous, the Fallingwater house. Over 500 of those designs were actually created. And in fact, your town, like mine, might even be the “lucky” home of one of his designs. The thing is, while Frank Lloyd Wright’s designs were inarguably beautiful, they were crap.

The Definitive Guide: Employee Recognition and Why it's a Big Deal 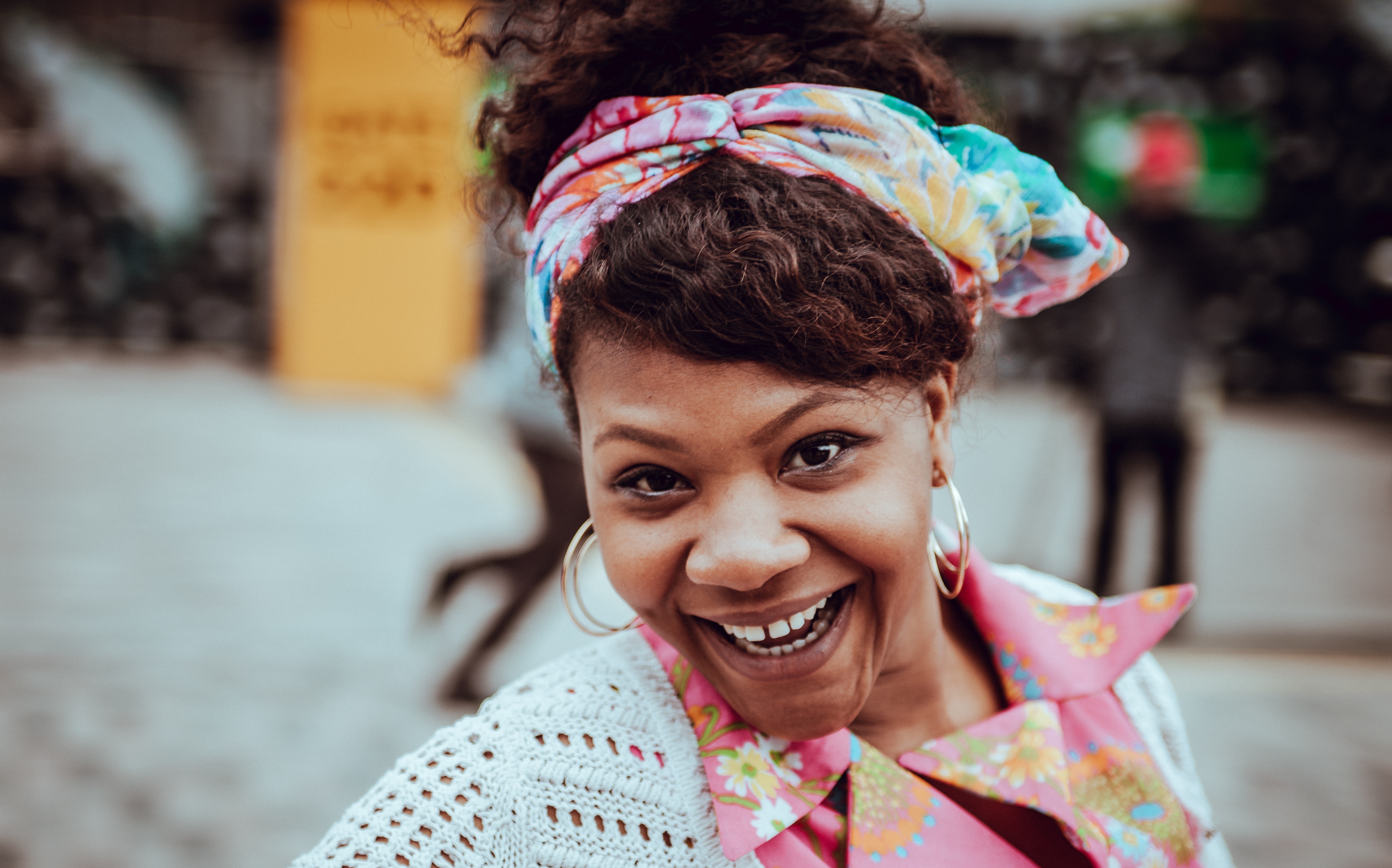 I occasionally find myself confused, overwhelmed, and paralyzed by the bombardment of information circulating the internet about employee recognition. Make the mistake of Googling it, and you'll quickly start getting targeted ads about everything from ideas for pens to improve employee engagement to company sponsored trips. So it led me to wonder... how is anyone supposed to know where to start?

Need some help? Download our Employee Recognition Toolbox (below) for ideas & tools to get you started!

If you're like me, you scour every blog you come across that offers you a list of marketing tools to save you time, headaches, or a way to block your ex-boyfriend's entire existence. Okay... maybe that's just me.

The point is, I'll read anything I can find that could give me some insight into the biggest, , and latest marketing tools to make my job easier because I'm kind of obsessed with efficiency. And here's why...